Bloomberg - Are you a robot?www.bloomberg.com

So what level will you be able to get to pay? Or will it be completely free?

What do you think of Warcraft III Reforged ?

Apparently according to those with "inside knowledge" at Kotaku, Blizz may be developing a mobile Warcraft game a la Pokemon Go. My first reaction was pretty eye-rolling, but then it occurred to me they could literally copy the same format and apply it to our little companion pets.

Still eye-rolling, but at least I probably won't be catching Jaina. Wait a minute....

Blizzard may copy 'Pokémon Go' for a 'Warcraft' mobile gameEngadget

When i install the model in map editor, it is not dysplayed, why? 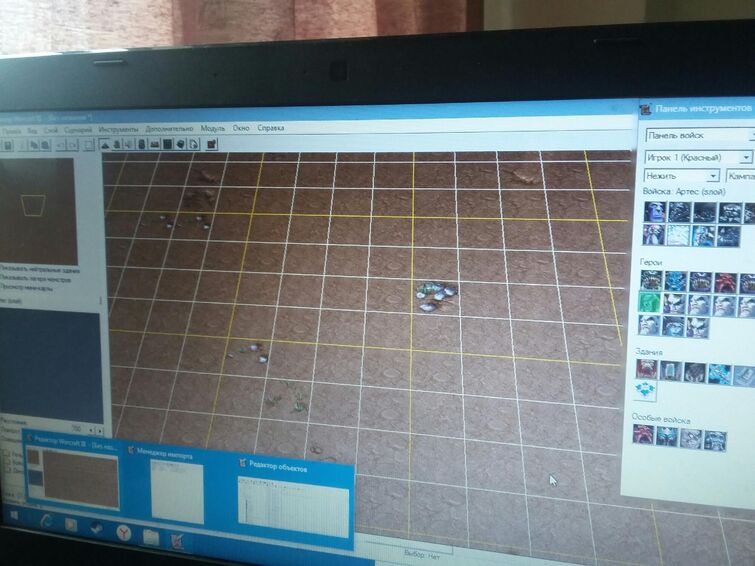 Okay, I know they mentioned them in the Novels of Beyond the Dark Portal. But they are no where in Warcraft III noting BC, and WoD it seems like Blizzard would have tried to give at least a single Clue on the Brown Orcs. The Main Problem, and why I'm mentioning this is that the Original Campaign takes place only in Hellfire Peninsula. But the Burning Crusade makes it where the Entirety of Outland/Draenor is battled over in the Blood Elf Campaign. Warlords of Draenor did a Similar thing to Beyond the Dark Portal by enlarging Draenor to have Gorgrond, Frostfire Ridge, alongside Blades Edge Mountain. The Tanaan Jungle/Hellfire Peninsula makes sense due to the similar event with the Black Morass, and Borderlands of Azeroth. The Black Citadel, and Temple may be Mentioned here if you want to. I'm just going to State that this is Draenor, and the Black Morass only. I don't know if you already settled these Controversies.

Can someone give a good build fo DPS fury warrior for 3.3.5 patch wrath of the lich king and good gear for it?

Blizzard announced a remaster of warcraft 3!!!!!!!

Is it true? (I heard it on unilad games)

what's the best party strategy for humans when you start, I always have the paladin with the armour aura 3 footmen and 2 Riflemen at the start of a new game, Is it a good strategy?

Warcraft 3 The Frozen Throne was one of the best games I have played and its sad to have seen it die over the past few years.. If anyone wants to comment I can add you and try to make a group that plays together, to bring back its prime.

My favourites are Night Elves and The Undead

Some people will never let go of Warcraft III... you want to talk about Hearthstone? You have an 8-bit fetish with Warcraft: Orcs & Humans? You actually think Heroes of the Storm is a Warcraft game?

You can even talk about Warcraft skins of Starcraft 2!