For his background, see James Harrington.

I will rip your heart from your chest!

Admiral Ripsnarl is a worgen boss located in the Deadmines.

Admiral Ripsnarl has a buff called Thirst for Blood, which gives him a 10% attack speed and a 5% movement speed increase per stack, stacking up to 20 times, for each successful melee attack he performs.

Every 25% health, he will vanish and the ship's deck will turn foggy. A few adds called Vapor spawn and need to be killed. After a certain amount of time or when the vapors are all dead, Admiral Ripsnarl will cast Go For the Throat on a random group member, stunning them for 5 seconds, and reappear. At around 25% he will disappear into the mist again, but this time he will cast Go For the Throat after all of the adds have finished spawning, meaning you have to deal with them in addition to Ripsnarl.

When Ripsnarl dies, all of the vapors will despawn, and "Captain" Cookie will spawn inside the hut. 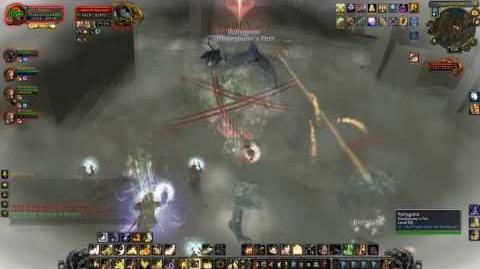 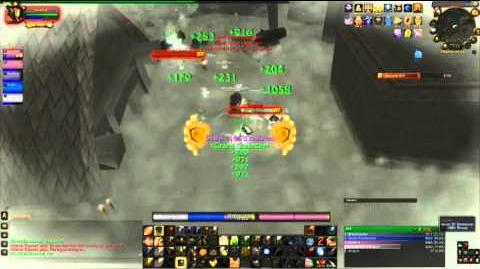 Go For the Throat

The fight can be reset by leaving the ship's deck.