Edit this page
watch 00:48
'World of Warcraft: Battle for Azeroth' Allied Races - Quick Start Guide
Do you like this video?
Play Sound

Explore Azeroth as one of six new playable Allied Races, including four you've encountered in your campaign against the Legion. Embark on a quest to earn their favor and unlock each race, adding their strength to your faction. Create a new character and complete the full leveling experience to earn a distinctive Heritage Armor set.[1]

Allied races are a new concept introduced with

Battle for Azeroth, sometimes called "sub races", that allow players to play new races that are mechanically very similar to their parent races, but have additional separate lore and have an initial lore and quest campaign to complete before they are fully unlocked.

Allied races start at level 20; once unlocked, the race is unlocked across the player's entire account. Though players may elect to race change to an allied race and/or level boost (only after unlocking the race), playing from 20 to max level will unlock a set of race-specific cosmetic gear (Heritage Armor). This gear is not able to be transmogrified outside the allied race it belongs to, but can be transmogged between armor types.

Though there were six allied races announced before the launch of Battle for Azeroth, Blizzard stated at BlizzCon 2017 they do intend to add more. As of Patch 7.3.5, the unlock experience for four of the allied races (two for each faction) was made available for those player who pre-oreded the expansion. Closer to expansion launch, two more allied races (Kul Tiran humans and Mag'har orcs) were announced.

Note that these can be unlocked on any character, not necessarily one of the same faction as those below. 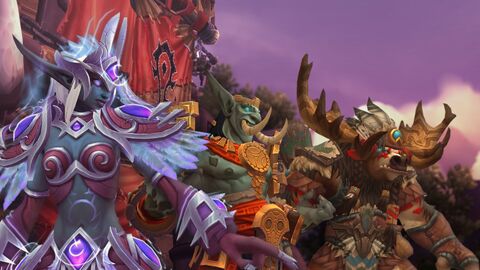 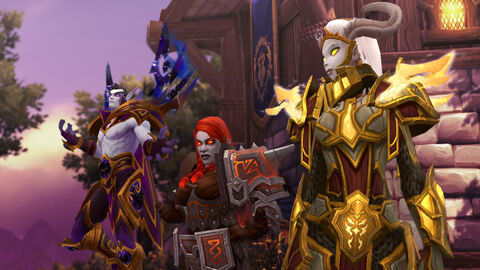 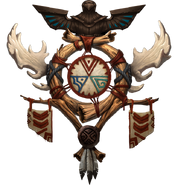 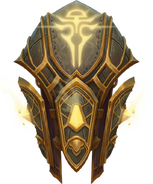 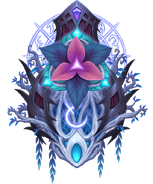 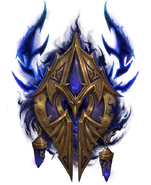 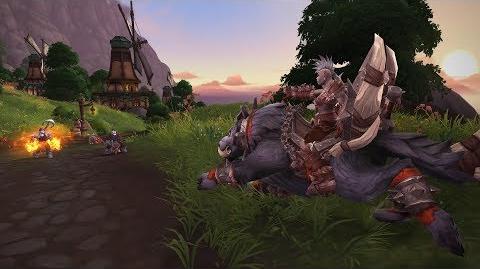 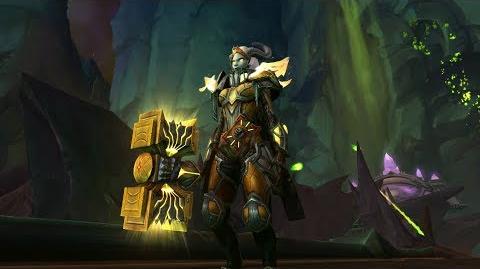 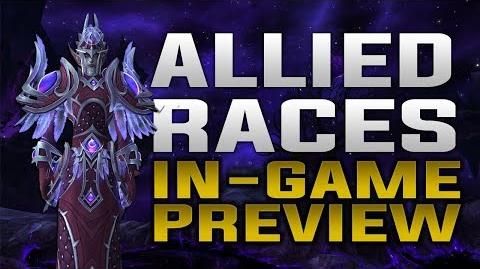 Battle for Azeroth (US) Allied Races