Ashbringer is the hardcover compilation of the World of Warcraft: Ashbringer comic mini-series. It contains the following issues:

It also includes a new five-page epilogue, as well as a two-page "making of" feature.

Collecting the 4-issue ASHBRINGER miniseries, this rollicking adventure begins as the Lich King's plague of undeath ravages the human kingdom of Lordaeron. Hidden away, a mighty blade is forged from a dark orb — a blade that will become legend.

World of Warcraft: Ashbringer is Wildstorm's first book on the New York Times Bestseller List. It hit the #2 on the hardcover graphic novels list.[1] 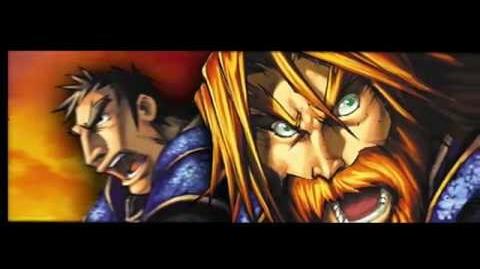 Retrieved from "https://wowwiki-archive.fandom.com/wiki/Ashbringer_(hardcover)?oldid=2655271"
Community content is available under CC-BY-SA unless otherwise noted.