WoWWiki
Register
Don't have an account?
Sign In
Advertisement
in: Articles to clean up, Azjol-Nerub, Instances, Nerubians
English

Were you looking for the lore on the insectoid location or nation called Azjol-Nerub or the realms,

Azjol-Nerub is a 5-man instance for the 72-74 range that is situated in the nerubian empire. The actual instance is mostly under Scourge control, under leadership of Anub'arak, but pockets of Nerubian resistance still stand. The Nerubians are fighting a losing war against the Scourge.

[80] Proof of Demise: Anub'arak calls this section of Azjol-Nerub the 'Upper City' which may refer to the Upper Kingdom, despite being called just Azjol-Nerub in-game. 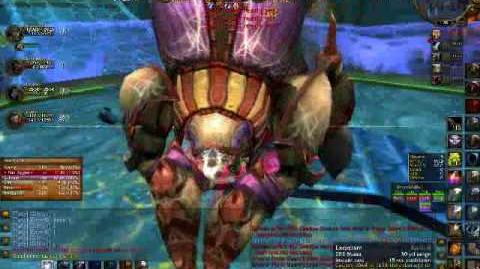 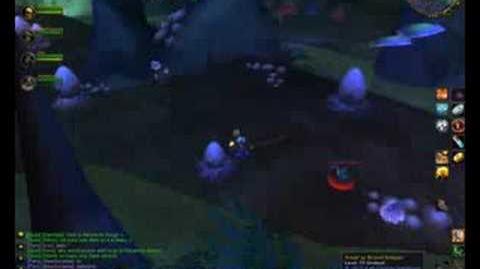