Were you looking for the Black Market in the Underbelly of Dalaran?

Madam Goya <Leader of the Black Market>.[1] She is located in Dalaran above the Broken Isles, setting up shop among the lawless elements in the Underbelly.

The items for auction vary by server, as other servers are able to bid on various items.[2]

range and there is no buyout option. The sky is the limit when competing against other collectors for items.[1] Mounts seem to start at 20,000

The auctions last for more than 12 hours and return your gold to you when outbid or the item upon winning. After winning, another item is not added to the auction house immediately. The number of items that are up for auction is not the same across all servers.[3]

Requirements and issues of note

Player can obtain a quest item, Waterlogged Manifest, from a naval mission, [??] Ship-Treasure Black Market Journal. The manifest gives a quest, The Missing Manifest. Upon completing the quest, player can browse Black Market Auction House in their garrison via a new NPC, Zhang Yeoh.

It's not clear what requirements are needed for your

Shipyard to get the Black Market Journal naval mission.

Patch 6.0.2, the Black Market Auction House has moved to Nagrand in Draenor. Due to this many aspects of the place have changed.

How does it work

Most auctions are posted by various well known NPCs, depending on the item type:[1]

Gear up a character

#310 - Black Market is starting to go too far | 2012-06-19 12:34 | Zarhym
No one should count on this even being close to a viable option for gearing up a character. If you can raise that kind of gold in the game, you're going to have much better success paying your way into raids for gear than hoping the right items appear for you in the black market AH (which doesn't include set pieces), hoping you can afford to outbid everyone else on your realm, and hoping you're the last one to bid before the auction ends.

Sure, it'll have some of the best rewards for sale. But that doesn't mean it'll be remotely reliable for one person to gear up quickly. It's the black market, after all. :)

Ultimately the system is going to benefit the extremely wealthy and the extremely lucky. But in all likelihood the benefits won't at all be consistent, even for those who can pony up the gold. 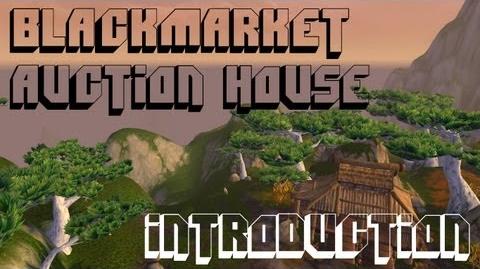 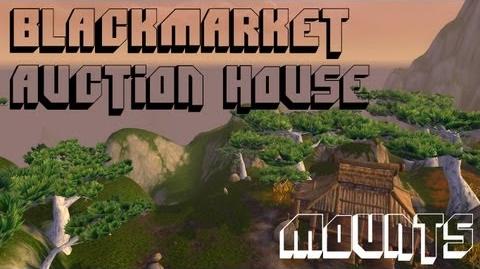 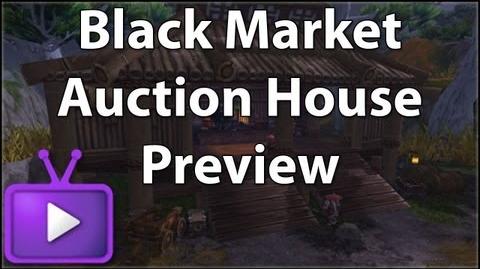 The Daily Blink The Black Market We’d Like to See