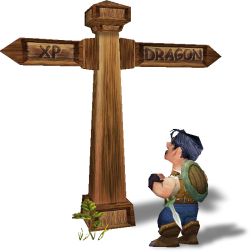 In mid 2006, Blizzard Entertainment began the Paid Character Transfer Service, which is sometimes referred to as PCT. The Paid Character Transfer feature allows you to move characters to other realms as well as between two accounts where you are the original registered owner, subject to certain restrictions. The cost of each paid character transfer is $25 / 20€ / £17 / ₩24,000.[citation needed]

In early 2016, tutorial videos were posted on how to use this service. In August 2017, the FAQs were deleted and the support help pages were renamed to just "Character Transfer" and combined for Battle.net/Blizzard account, World of Warcraft account, or realm transfer.

In addition to the realm limitations:

Note: These apply even if you stay on the same Blizzard account.

In addition to the realm limitations: 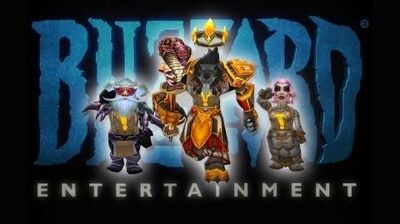