The Aspects appeared to have process to transfer the powers of an Aspect to a successor, but how this works beyond the events of the Blue Dragonflight transfer (via an astronomical event called "The Embrace") is unknown. Unfortunately, to defeat Deathwing after his cataclysmic return, the Aspects drained most of their remaining power to defeat him. It is possible that these powers could be restored, though it is unknown how.

The Aspects in World of Warcraft

All of the Aspects appear in one form or another, but were not seen until the 2nd expansion:

During a Q&A session at Blizzcon 2008 on October 11, 2008, a question was asked as to whether Deathwing will ever be seen within World of Warcraft. The response, while vague, was positive, indicating that, at some unspecified future time, Deathwing would in fact appear in-world. He finally made his appearance (albeit as something of a cameo) in Ulduar, and is the main antagonist of the

During the Lore section for Blizzcon 2010, Chris Metzen stated that Kalecgos will become the "new blue aspect." He did not explain how this would happen. Previously, the Titans gave a portion their power to each Dragon Aspect. This would imply that Norgannon, the Titan master magician could return as he was the Titan who gave Malygos his power.

During the final Deathwing encounter, the Dragon Aspects channel all their power into the Dragon Soul to finish him; when the cinematic plays we find out they no longer have their powers and are now mortal beings (As much as any dragons who can live for hundreds of millennia can be mortal),[6] shown through their humanoid forms losing the eye glow and, more noticeably, Nozdormu's pauldron being broken, leaking sand. Some of the last spark of the Aspect's power resides in the Heart of the Aspects mounts and the Soul of the Aspects companions. 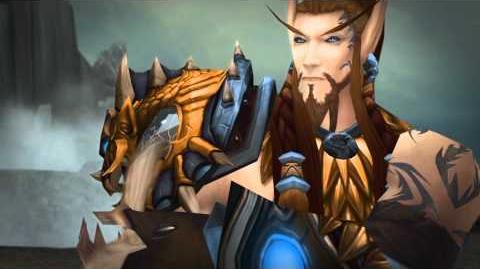 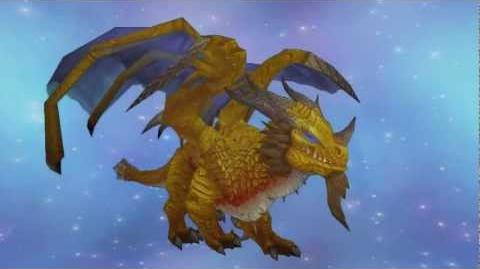 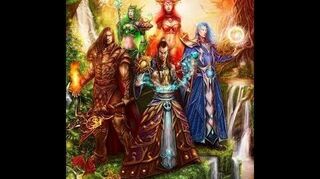 See also: Legacy of the Aspects