Foe Reaper 5000 is an elite harvest golem and the third boss of Deadmines.

Foe Reaper 5000 will occasionally cast Overdrive. This works a bit like Lord Marrowgar's Bone Storm: It runs to a random position while dealing AoE damage. It will also cast Harvest, which works somewhat similarly to Ick's Pursuit. It will target a random unit (who may or not be the tank), wind up a five-second cast, and start running to that player's location when the cast is complete. The Foe Reaper will do some damage to units between its location and the marked spot on the ground. Any players at the marked location when the Foe Reaper gets there will take large amounts of damage, so run away! At roughly 30% health, the Foe Reaper will enrage, gaining Safety Restrictions Off-Line, which increases its damage dealt by 100% 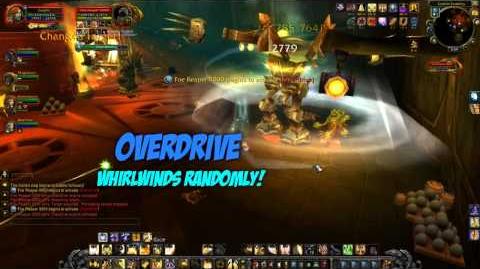 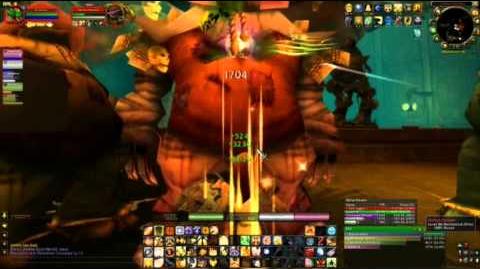 How to control the prototype harvester: 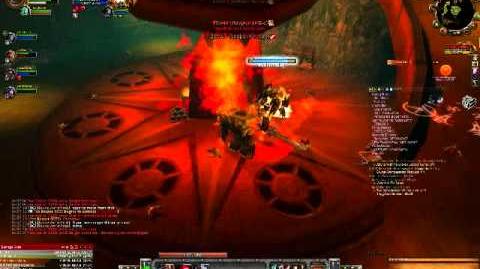