WoWWiki
Register
Don't have an account?
Sign In
Advertisement
in: Blizzard software, Games, Heroes of the Storm, Products
English

Heroes of the Storm wiki?

Heroes of the Storm (originally called "Blizzard DOTA" and then "Blizzard All-Stars") is the stand-alone variant of the Warcraft III custom map called Defense of the Ancients: Allstars (aka DOTA). Originally the name "Blizzard All-Stars" was chosen after a dispute with Valve Corporation was settled, giving them the rights to use the name DOTA 2 for their stand-alone variant of the same custom map, but at some point Blizzard decided on the name "Heroes of the Storm" instead.

Heroes represents more than 20 years of Blizzard gaming history, settings, and iconic characters, all mashed up into an epic, off-the-wall team brawler. Fight out classic showdowns such as

Diablo and Arthas vs. Uther, or settle those late-night debates you've had about who's the stronger leader — StarCraft's

Raynor or Thrall? Could

Zeratul take down Illidan in a fight? Who's more badass . . .

Demon Hunter from Diablo III? The combinations of Blizzard heroes and universes are endless.

Each hero offers different strengths and weaknesses depending on their role.

Assassins like Kerrigan deal tremendous damage and can pick off unsuspecting enemies, but must choose their battles carefully, as they can dish more than they can take.

Warriors such as Diablo can dive right into a melee, soaking up damage and dealing it back.

Support heroes like Malfurion can swing the tide of battle, assisting with healing, buffs, or other abilities to manipulate the battle in the favor of allies.

Other types include the siege and commander heroes, which are more specialized roles that bring different strengths as you build a team.

Your hero your way

Heroes of the Storm offers plenty of ways to customize how your hero fights and looks. You'll choose from an array of unique talents, heroic abilities, and combat styles that can fundamentally change the way each hero does battle. Skins round out the appearance of your hero, while mounts get you around the battleground in speed and in style. Hey, is that Raynor riding a rainbow pony?

Warcraft characters in Heroes of the Storm 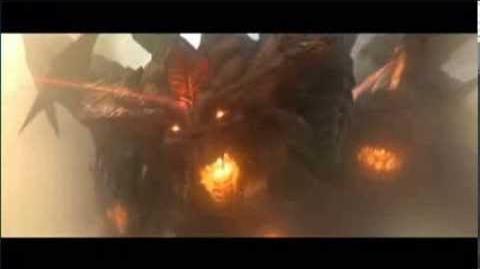 Heroes of the Storm official trailer 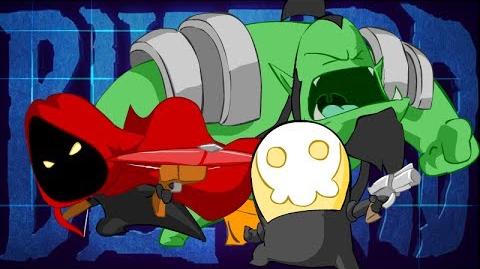 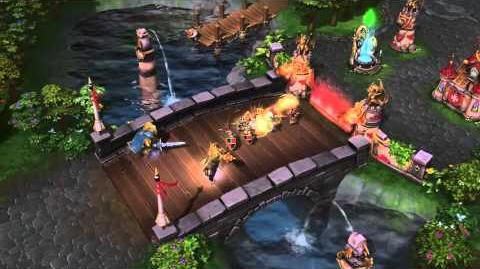 Heroes of the Storm Gameplay 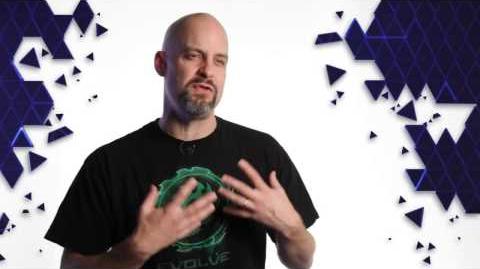 Heroes of the Storm - Developer Interview

Blizzard Entertainment (US) Heroes of the Storm

ComputerandVideoGames.com Blizzard files 'Heroes of the Storm' trademark By Rob Crossley on Thursday 3rd Oct 2013 at 10:10 AM UTC