This article is about the playable race of orcs. For more information on the orc race in general, see orc.

The orcs of Orgrimmar are a faction of orcs within the Horde, the orc player faction. They live in the land of Durotar in Kalimdor.

Long ago, the noble orcish race was corrupted by the Burning Legion and transformed into the merciless, destructive Horde. Lured to the world of Azeroth, the orcs were forced to make war upon the human kingdoms of Stormwind and Lordaeron in what would become known as the First and Second Wars. Though the Horde nearly succeeded in annihilating humanity, it ultimately devoured itself from within and collapsed. The defeated orcs spent many years within guarded prisons, unable to function without the prospect of conquest and warfare. After many years, a visionary young warchief rose to lead his people in their darkest hour. Fittingly enough, the young orc’s name was Thrall. Under his rule, the orcs freed themselves from the chains of demonic corruption and embraced their shamanistic heritage.

At the behest of a strange prophet, Thrall led his people to the ancient lands of Kalimdor. There, Thrall and the Horde came face to face with their old oppressor, the Burning Legion. With the aid of the humans and night elves, the orcs defeated the Legion and set out to find their own path in their adopted world. The orcs claimed the harsh wastelands of Durotar as their kingdom in Kalimdor.

Now based in the warrior city of Orgrimmar, the orcs look forward to a shining new future for their people. Though they are no longer driven by dreams of conquest, they stand ready to destroy all who would challenge their sovereignty or their supremacy. It is your duty to crush the enemies of Durotar, both seen and unseen, for the nefarious agents of the Burning Legion still wander the land.[1] (WoWMan 180)

Male orcs are large, hunched and frightening, wielding axes and hammers as well as massive fists the size of a small child. They have flat, wide noses and beady red eyes. Female orcs have tiny, squashed noses and angry, slanted eyes. Female orcs have very shapely bodies and very exotic hairstyles with either messy hair poking out in every direction or thick braids—or no hair at all. All orcs have some variation of green skin.

The orcs start in the Valley of Trials, an area located in southern Durotar.

Orcs have racial abilities due to a long history as a warrior race. They had been corrupted by the Blood of Mannoroth which Grom Hellscream eventually removed.

Orcs tend to be a very strong-willed race. It is very rare to find a timid orc, male or female. Orcs will almost always follow their leader, no matter who the leader is or the choices that leader makes. Orc speech is like one of a Human, so you do not need to do anything fancy to sound like an orc. If you would like your orc to have an accent, then go ahead. 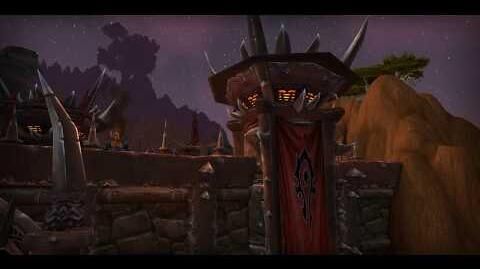 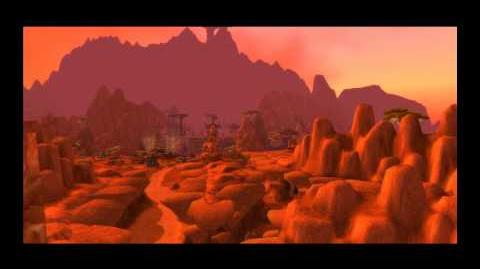 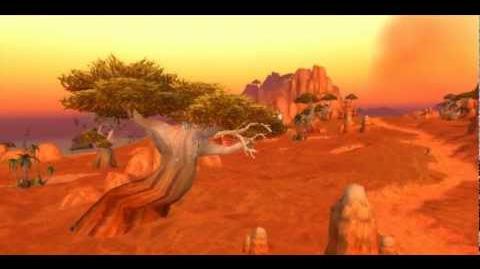