WoWWiki
Register
Don't have an account?
Sign In
Advertisement
in: Throne of the Tides image requests, Level 85 NPCs, Leviathans,
and 3 more

<Fiend of the Dark Below>

Coral Garden, Throne of the Tides

Throne of the Tides

Tales of the monstrous kraken that terrorize Azeroth's high seas were once relegated to myth... but no longer. By some ill means, the naga have bent Ozumat - the patriarch of all kraken - to their will and unleashed him against Neptulon and his followers.[1]

Ozumat is the final boss in the Throne of the Tides instance. He is encountered within the Coral Garden

and summons a variety of minions to aid him in his fight against those that would destroy him.

The encounter begins when a player talks to Neptulon and selects the only conversation option.

Kill Ozumat (he's outside the room, attached to the outer wall) before his AoE kills you all. Use AE heals only in this phase, as Ozumat's only damage is his AE: 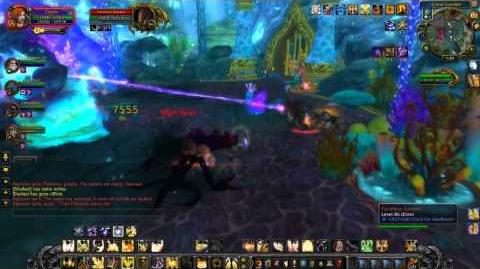 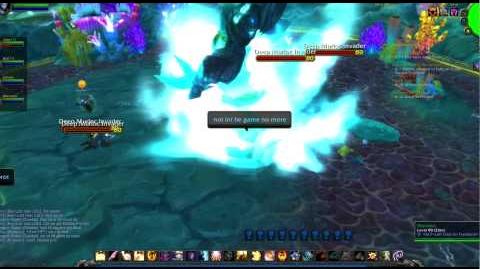 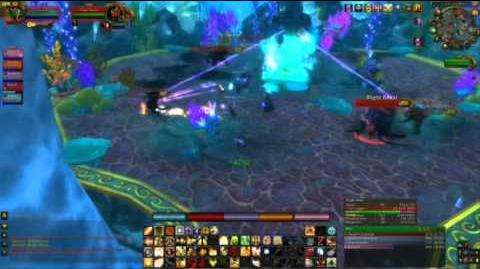