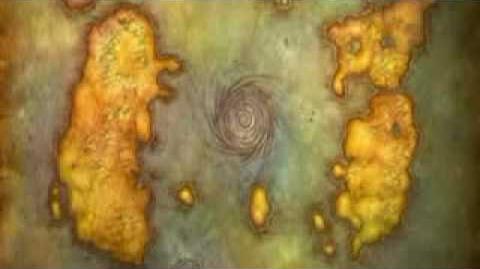 Racial traits are now available for all races. Each race receives at least 4 traits (several passive and at least one active trait per race). Undead racial traits have changed to be more consistent with the new traits and Undead players are now considered Humanoid targets rather than Undead targets. The following is a full list of traits:

Rumors of Onyxia, an enormous black dragon, have been heard through out Azeroth. Be sure to bring many brave warriors for she won’t take kindly to intruders in her lair. Both factions will need to complete unique, and challenging quests to gain access to the Onyxia encounter. **During the beta testing there will be a temporary placeholder vendor who sells keys to Onyxia’s lair for testing purposes.

There is but one creature in all of Kalimdor that possesses the strength and stamina to bear a tauren rider into battle: the majestic kodo beast. Swifter and slightly smaller than their wild cousins, kodo mounts nevertheless demonstrate the same resilience and fearlessness found in their untamed brethren, traits that serve them well when bearing their equally resolute riders. It is said that only the most virtuous of tauren can win the affection of a kodo war mount, for these mighty beasts only serve those that approach them with honor and respect in their hearts.

** Currently there is an active bug that prevents players from purchasing mounts from different races regarding of reputation, this bug will be addressed in the next patch.