WoWWiki
Register
Don't have an account?
Sign In
Advertisement
in: Articles to clean up, Articles that need to be wikified, World of Warcraft patches
English 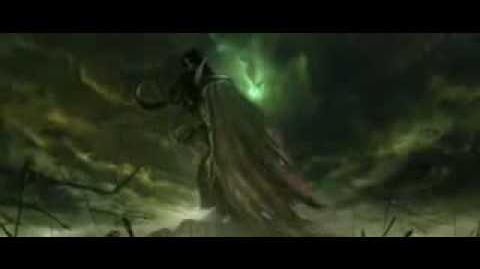 This patch was the release of the first expansion title the Burning Crusade and went live 9th January 2007.

Several years have passed since the Burning Legion's defeat at the Battle of Mount Hyjal - and the races of Azeroth have continued to rebuild their once shattered kingdoms. With renewed strength, the heroes of the Horde and Alliance have begun to explore the broken lands beyond the Dark Portal. What dangers or rewards await mortal champions in Draenor? And what will the Alliance and Horde do when they discover that the demons they thought vanquished have returned to renew their terrible Burning Crusade?