Edit this page
watch 03:50
'World of Warcraft: Cataclysm' - Patch 4.2 Rage of the Firelands
Do you like this video?
Play Sound 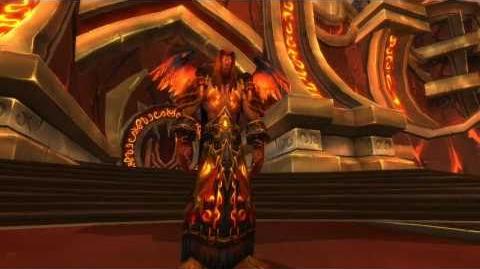 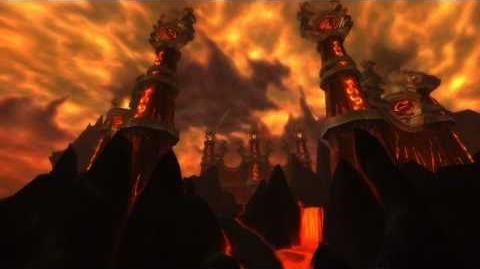 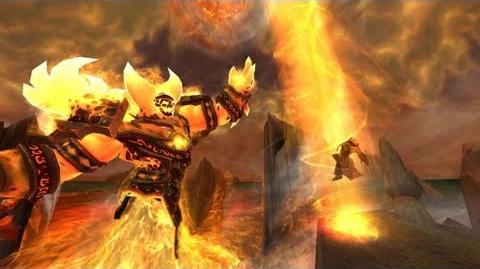 Cataclysm - Patch 4.2 Rage of the Firelands

WoW Official Game Site (US) Through the Fire and Flames by Blizzard Entertainment, Apr 27, 2011 7:10 PM UTC