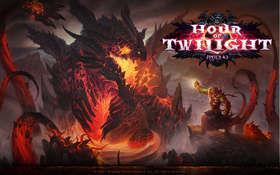 Available on the Public Test Realms[2] around September 27, 2011. This upcoming patch is planned to release well before the end of 2011.[3] It was expected to appear on the PTR in late September[4] or October 2011,[5] and appeared on the PTR on September 27th. 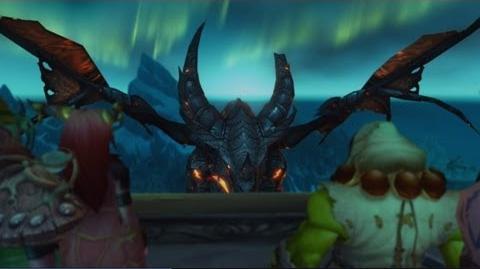