WoWWiki
Register
Don't have an account?
Sign In
Advertisement
in: Articles to clean up, Dragonblight subzones, Caves, Scourge territories

Inside the pit, many Anub'ar Underlords can be found. High Cultist Zangus can also be found here.

Based on the holes in the wall, this sinkhole may be the nexus of the tunnels that the undead nerubians use to attack various places in Northrend. Also, the pit is filled with the Black Blood of Yogg-Saron.

The pit also serves as the entrance to both Azjol-Nerub and Ahn'kahet: The Old Kingdom. 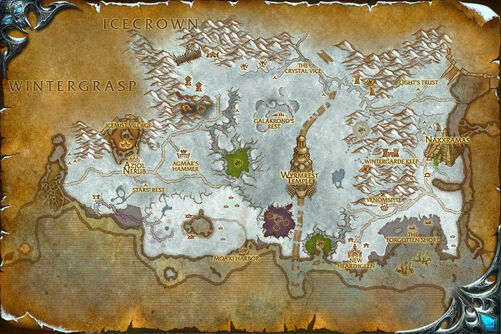