The Warcraft universe is inhabited by many races of sentient and sapient beings. These races speak many different languages, have different homelands and racial traits, and can pursue different classes.

Though most races are native to the world of Azeroth, some have arrived from other worlds, such as Draenor. The armies of the Burning Legion are culled from many worlds throughout the Twisting Nether.

Cataclysm, there are two playable factions in World of Warcraft, the Alliance and the Horde, and each is comprised of six very different races who can play a variety of different classes.

In Warcraft lore, race often has the same definition as species.[1] Occasionally, within a race/species are groups called subspecies/subraces[2][3][4] Note that use of race may not always denote separate species however (and may refer to ethnicities/subraces/subspecies within species, i.e. blood elves vs. high elves).

Base stats do not include the bonus scores from classes.? The class bonuses are:

A new feature in Battle for Azeroth is the ability for players to unlock allied races. After completing certain requirements, the player will then be tasked with completing a short scenario and officially unlocking them. Allied races start at level 20 and, if the player chooses to level them to max, they will unlock a race-specific set of Heritage Armor.

Subraces (aka subspecies)[3] are generally considered lesser groups within a main race/species. However, even these subgroups can be considered separate races or species themselves in some cases. 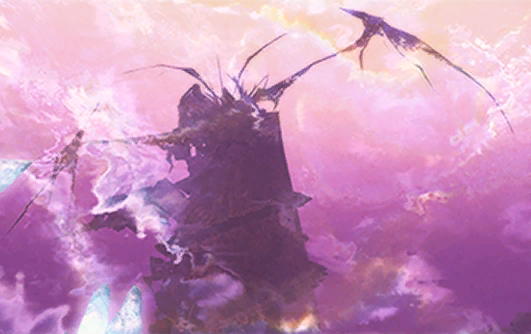