"It was foretold, that one day, heroes who could wield the sword might reveal themselves."

The sword was originally in the game inventory, but was sadly removed due to the 'raw power' of the blade.

The sword exists in-game as the [Slayer of the Lifeless], its name referencing a scene in the episode in which a programmer asks "How do you kill that which has no life?" The sword does not have the same abilities, but it uses the same model and bears the flavor text "Foretold by Salzman."

[The Hungering Cold] is another sword which shares the same model, but has different stats and lacks the flavor text.

South Park Wiki - The Sword of a Thousand Truths 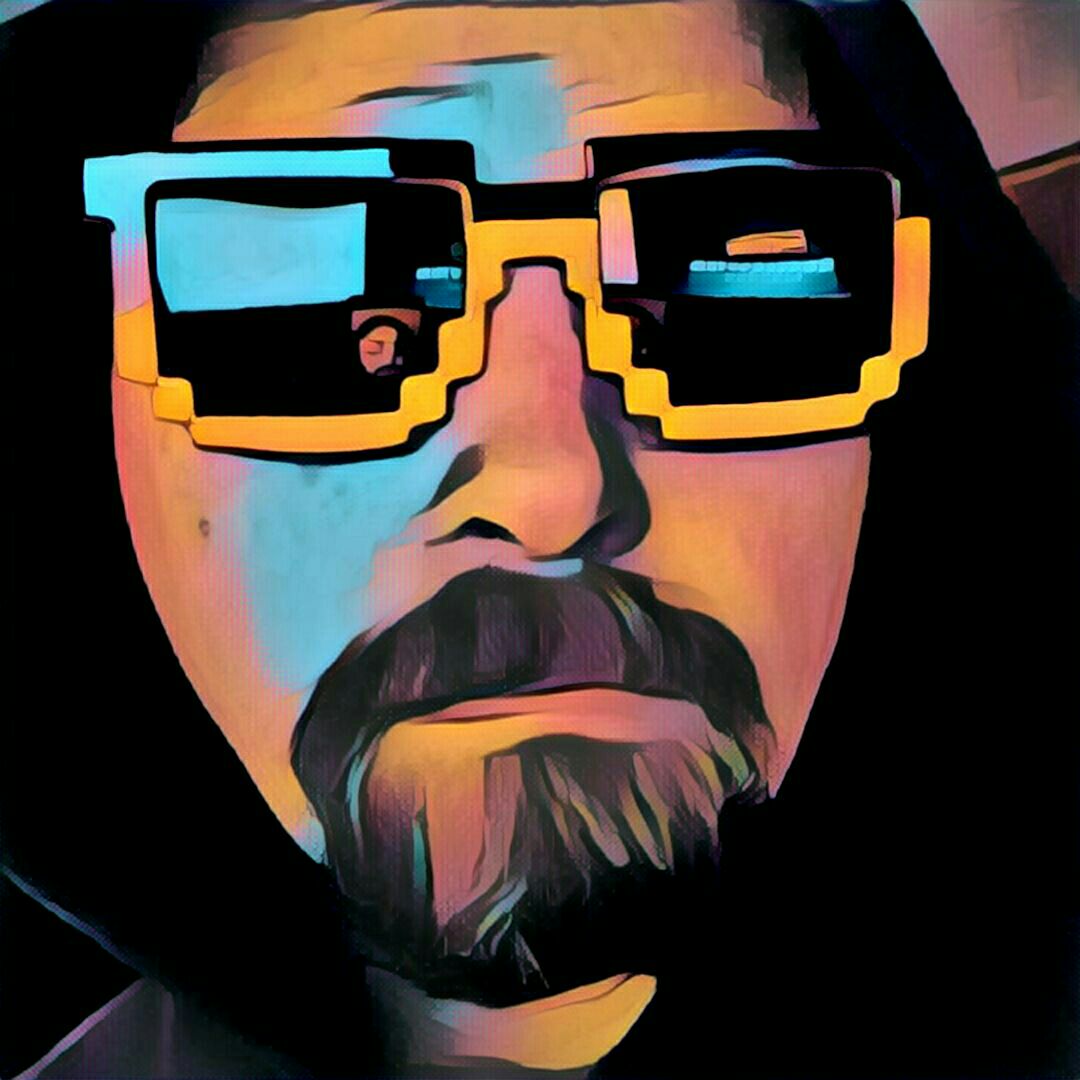