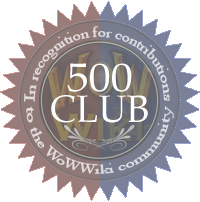 This user is a notable member of
the 500 club!

Hey, my email is accessible here.

Have you heard that short anecdote about the monk?

I think actually people can change, but only few have the wits and the will to do it; those are the people that can climb.

...and obviously not all people climb.