WoWWiki
Register
Don't have an account?
Sign In
Advertisement
in: Pages with reference errors, Blizzard software, BlizzCon 2018,
and 3 more

World of Warcraft: Classic is characterized as a 'Vanilla' version of World of Warcraft currently in development by Blizzard Entertainment. It was announced at BlizzCon 2017. This version will feature original vanilla-like gameplay. On Jun 15, 2018, it was announced that development was underway.[2] It was decided that the basis of World of Warcraft: Classic would be Patch 1.12: Drums of War.[2] A BlizzCon 2018 panel will cover the philosophies guiding the recreation of a "Classic" experience, some of the technical challenges, and a full status update.[3]

* Dates of each stress test are subject to change.

A global pre-launch test of WoW Classic began on Thursday, August 8 at 11:00 AM PDT and ended on Friday, August 9 (also 11 AM?). The test was available to all World of Warcraft players with a current subscription or active game time in all regions. The maximum character level was 15.[8]

Active monitoring occurred during the first 2 hours of the test (11 AM to 1 PM), so players were asked to do most of their activity during that time.[8]

Battle for Azeroth. Recommended specs are the same for both.

From Blizzard testing, they were able to successfully run WoW Classic on systems manufactured and released in the 2007-2009 timeframe, and due to improvements in how game data is built and distributed, the hard drive space requirements are actually smaller than they were in version 1.12 of vanilla WoW. 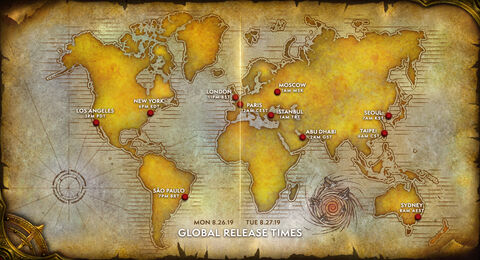 In order to be ready for launch, character creation was enabled on Tuesday, August 13.** Players with an active subscription or game time on their account will be able to create up to three characters per World of Warcraft account.

The Content release phases was proposed initially at BlizzCon 2018 in four phases. It was revised into six phases on March 11, 2019:[9] 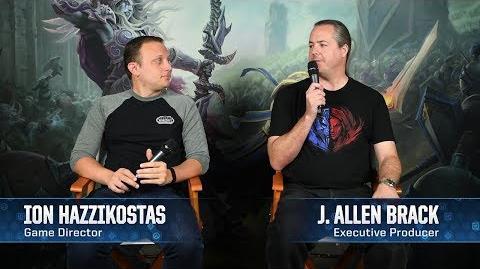 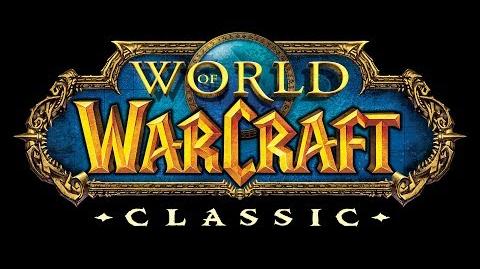 PCGamer.com Turns out some of World of Warcraft: Classic's demo 'bugs' are not bugs after all By Vikki Blake Mar 2, 2019

MMORPG.com Get Ready for World of Warcraft Classic by Reconnecting with Old Pals Through VanillaFriends by Suzie Ford on Feb 28, 2019

BlizzardWatch WoW Classic demo will be playable at BlizzCon and at home By Dan O'Halloran Sep 26, 2018 1:26 pm CT