Edit this page
watch 04:05
'World of Warcraft: Legion' Cinematic Trailer
Do you like this video?
Play Sound 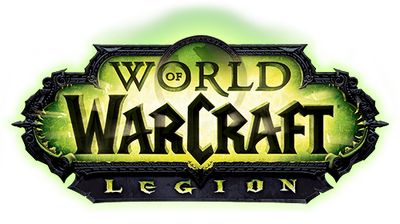 Doom comes for the Alliance and the Horde as a great burning shadow falls over Azeroth. In this dire new chapter of the Warcraft saga, the demonic Burning Legion has returned, seeking to call forth their fallen leader — the dark titan Sargeras, Ravager of Worlds. As destruction rains across Azeroth, its heroes must seek salvation among the ruins of the Broken Isles, doomed center of ancient night elf civilization and birthplace of myths dating back to the world’s creation. In the face of hopeless odds, they must learn to master mighty Artifacts — legendary weapons that hold the potential to bring down the corrupted armies of the Legion — and strike an infernal pact with the dread Demon Hunters of the Illidari ... accursed followers of the infamous Illidan the Betrayer.

The expansion is set after the events of

Warlords of Draenor and returns to the prime universe where heroes brace to defend Azeroth from a third invasion of the Burning Legion. To prevent a successful attempt to bring Sargeras back into Azeroth, heroes must retrace the steps of Maiev Shadowsong to the Broken Isles as she chased Illidan to the Tomb of Sargeras in hopes of finding some forgotten tools in their new fight, including the Pillars of Creation. They also need to find the new portal in the mysterious island chain that was opened by Gul'dan (a powerful orc warlock), who came from the alternate-timeline universe of Draenor. Players must be careful, as Gul'dan may know more about the region than potentially anyone who was still alive.

At the end of

Warlords of Draenor, the combined Alliance-Horde forces believe they have stopped Gul'dan from completing the full return of the Burning Legion in the alternate timeline. Khadgar fortells that Gul'dan was not destroyed during the assault on Hellfire Citadel, and was sent to Azeroth in the original timeline, and has found a way to bring the original Burning Legion to attack Azeroth once again and ultimately summon Sargeras, the Legion's creator. Due to its remote location, the Burning Legion had waited patiently to invade Azeroth the third time in the original timeline, and has managed to grow larger and stronger than any in the history of Azeroth.

The events leading up to this expansion see the combined forces of both the Horde and Alliance attempt to push back the demons at their foothold on the broken shore. The Battle on the Broken Shore turns out to be a complete disaster, with both factions suffering significant casualties and causing some of the most respected leaders of each faction to be slain in battle. Despite their losses, the people of Azeroth are able to regroup and begin a campaign to purge the legion invaders from the Broken Isles and Azeroth as a whole.

‡ Not available at expansion launch

Available for pre-purchase after BlizzCon 2015.

Available for pre-order after BlizzCon 2015 (not sure when pre-purchase will be available).

The making of the Legion cinematic

Start with a bunch of sketches 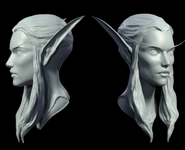 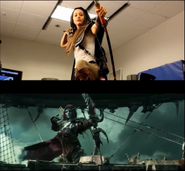 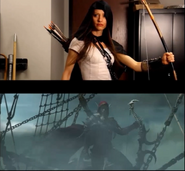 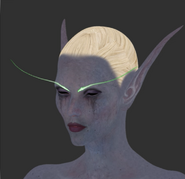 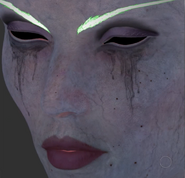 The Alliance Gunship & the Horde Airship 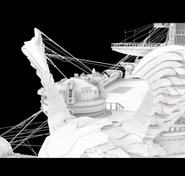 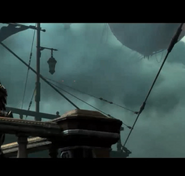 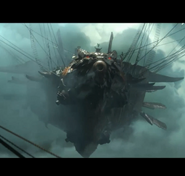 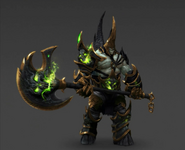 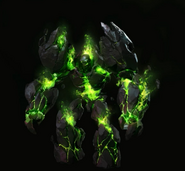 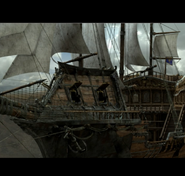 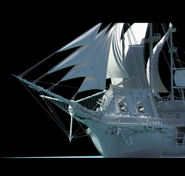 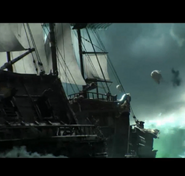 How did that get in there?

Putting it all together 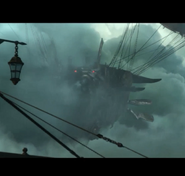 Fangs of the First Nightsaber, the new Artifact for Feral Druids.

The list of Dungeons in the Broken Isles from the Legion reveal at Gamescom 2015.

Black Rook Hold, a new Dungeon in the Broken Isles.

Vault of the Wardens, a new Dungeon in the Broken Isles. 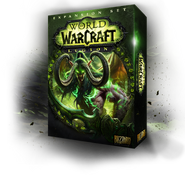 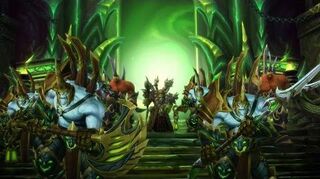 World of Warcraft Legion — The Fate of Azeroth
The demons of the Burning Legion have returned. Will you answer the heroes' call? Aug 29, 2016 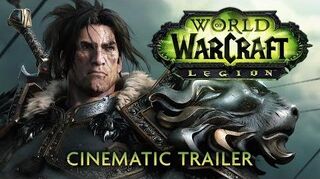 World of Warcraft Legion Cinematic Trailer
Varian and Sylvanas encounter the Burning Legion while heading to the Broken Isles; Nov 6, 2015 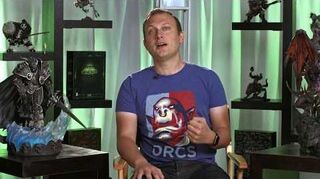 World Of Warcraft Legion Review "Is It Worth Playing?"
By

TheLazyPeon, Sep 11, 2016;
Thoughts in a review style format with and pros and cons list at the end to help you decide if World of Warcraft: Legion is worth playing, please bare in mind this review could become out-of-date rather quickly due to the ever-changing nature of MMORPG games so take it with a pinch of salt if you're watching in the future.

Illidan Arrives in Paris for Legion's Launch
In celebration of the World of Warcraft: Legion launch, Blizzard Entertainment - in partnership with ARTtitude - unveiled an Illidan mural that covered the north face of the National Library of France in Paris. Aug 31, 2016

The Legion Launch Goes Down Under to Melbourne, Australia
Aug 29, 2016

World of Warcraft Legion Trailer 100 or Bust!
Lemmy vs. Krazzel Crashfuse From

Warlords of Draenor The Story So Far…

Wowhead Everything We Know about World of Warcraft Legion

PCGamer.com How is World of Warcraft: Legion holding up three months later? By Steven Messner November 28, 2016

PCGamer.com How World of Warcraft: Legion is bringing a sense of mystery back to MMOs By Steven Messner October 16, 2016

Official WoW Site (US) Getting a Boost to Level 100 Blizzard Entertainment August 9th, 2016

BlizzPlanet World of Warcraft: Legion – World and Content Overview/Summary by Handclaw on November 6, 2015