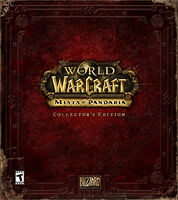 The following will be included: