Some of these terms were inherited from other MMORPGs.

● World of Warcraft Terminology ⇒ A through M 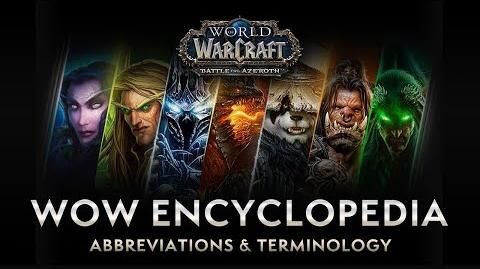 TechRepublic.com Playing a MMORPG is not all fun and games, you better have the right vocabulary By Mark Kaelin May 3, 2006, 1:56 PM PST